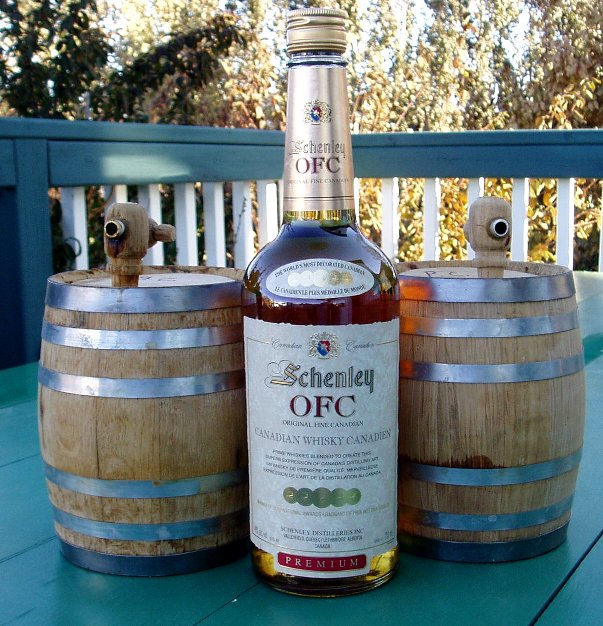 Knut Lundmark once made advertisement for – whisky, in this case Schenley Whisky. “I particularly appreciate Schenley Whisky with its mild taste – it certainly deserves the star marking it has been assigned. Although I am a passionate consumer of carbonated water, I gladly take Schenley pure…” Lundmark did receive at least one angry letter, criticising him for his unrestrained “advertising of luxury liquor” The Swedish astronomy professor was in nice company. Several Hollywood celebrities also made advertisement for the whisky label.

The picture can be found e.g. in the book Lundaögon mot stjärnorna. But why do they all look so gloomy? Poor Frida Palmér! The enemies Lundmark and Gyllenberg seem to agree rather well over the claws after all. 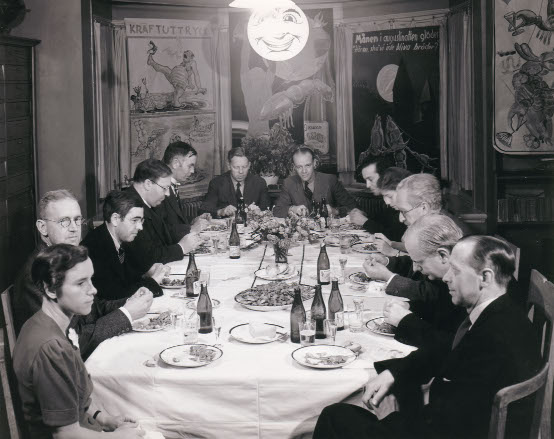